Beth O’Malley’s life books were and are inspired to act as a “childhood memory,” or perhaps a baby book, for young adoptees.

At five months, O’Malley was adopted, but not after living in two foster homes. She grew up in western Massachusetts, Berkshire to be exact. As a child, O’Malley describes herself to be, “a happy little girl. But as I entered my teen years the questions started. I felt different. Soon many of my major life events would be related to [my] adoption issues.” She stresses, “I believe that my life would have been very different if I had my own adoption life book.”

When it comes to her professional career, she states: 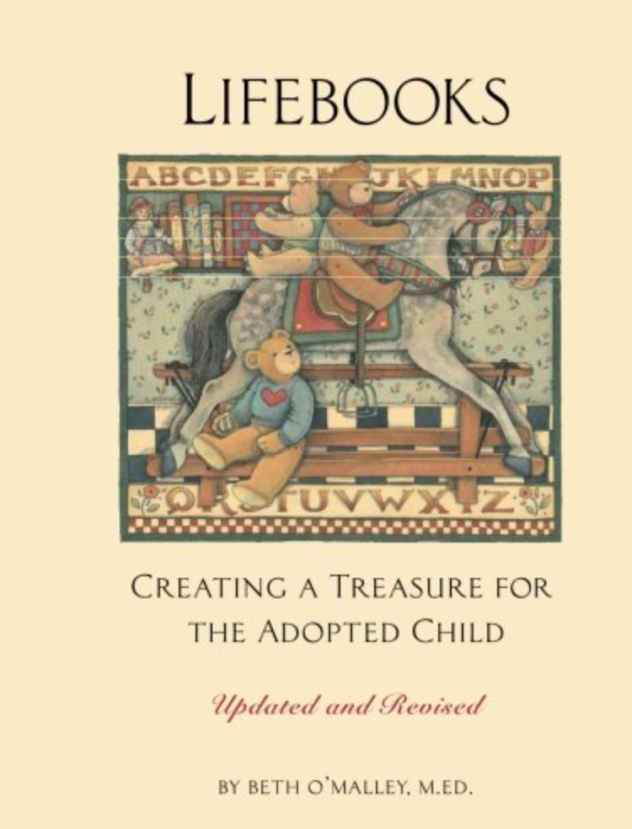 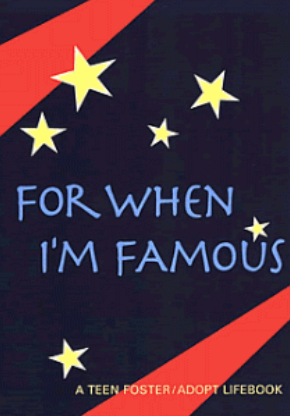 “In 1981, I received my Masters in Counseling from American University in Washington D.C. Soon after, I began working as a social worker in Boston’s inner city. In 1994 I was ready to start my life’s work as an adoption social worker.

Something deep inside of me ‘became alive’ when I began making adoption and foster lifebooks for children in foster care. I started to see the world through a child’s eyes and with different priorities. I also witnessed the tremendous healing that foster or adoption lifebooks brought to a child with many homes. It became one of the most meaningful things I did as an adoption worker, besides creating families.

Last but not least is the fact that my lifebook work led me to parenthood. Yes, that’s right. In October 2003, my husband and I adopted an 11-month-old baby girl named Polina. This experience has been life-altering and adoption lifebook changing.”

From what you can see, life books have multiple benefits, some including:

To order a life book for your precious child(ren), visit http://shop.adoptionlifebooks.com