We asked adults who were adopted as children from foster care the question, “How has being adopted changed your life for the better?” Here is what two incredible individuals had to say:

“I was adopted from the foster care system in the state of Massachusetts. I was placed with my parents in November of 1983 and my adoption was finalized on October 18, 1984 when I was almost 2
years old. To say that being adopted has changed my life for the better is an understatement. My parents were only 2 weeks into their classes and their dossier and they were on the list for an older child (up to 6 years old). My social worker wanted to find the perfect home for me, and she pulled their file. She said, “Sometimes you have to throw away the paperwork and
go with your gut- this baby was meant for you.” I’m a singer, and it turned out that my Mom was a piano teacher at the time of my adoption and my Dad also plays guitar. Because of their love and support, driving me to all of my rehearsals and voice lessons, I graduated cum laude from The Boston Conservatory with my Bachelor of Music in Vocal Performance in 2005. I am now 35 years old with 3 girls of my own. I am so grateful that the system kept me safe and provided for me, and that my social worker truly made the perfect match. I wouldn’t be who I am today without this tender
mercy.”

I was adopted at three months old into what I call the United Nations of Adoption, a family consisting of two biological children as well as four adopted children of Native American, Asian American, and African American descent. Born to a fourteen-year-old girl and an eighteen-year-old high school dropout just outside of Detroit, my odds of being in prison, dying young or becoming a drug addict were far more likely than any other outcome. Adoption changed my life!

Today, I am an issues manager for an 18 billion dollar, Fortune 200 technology company, I have received several professional awards, have written a book about adoption and identity and am a Greater Phoenix Black Chamber of Commerce board member.

Adopting from foster care won’t change the world, but for the children adopted, it changes their whole world.  To learn more about adoption, visit our agency information page. 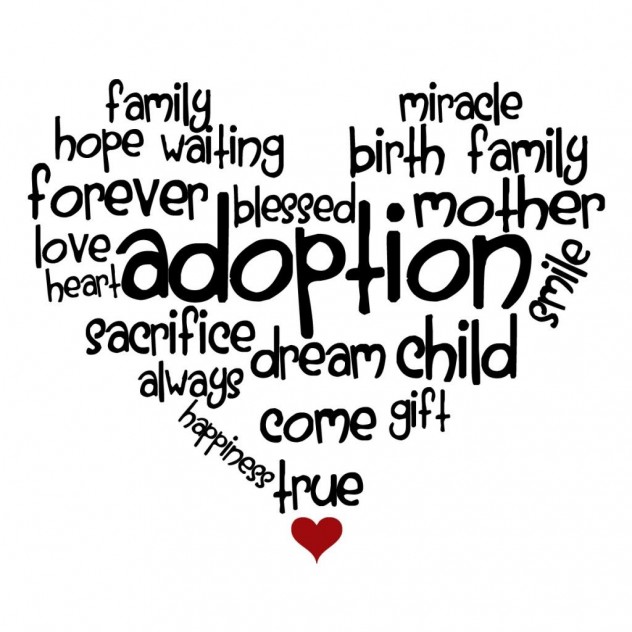