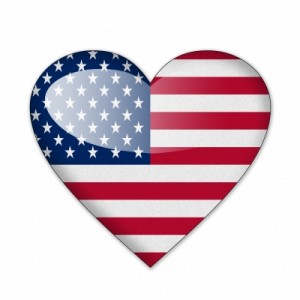 The line at Dutch Bros this morning was non-existent.  It was 8:20am and the line should have stretched to the street as it usually does on a Tuesday morning.  However, today is not a usual Tuesday morning.

Many people are enjoying a day off from work in honor of those who have served our great country, either past service or present.

Why do we celebrate on November 11th?

The History of Veteran’s Day

“World War I – known at the time as ‘The Great War’ – officially ended when the Treaty of Versailles was signed on June 28, 1919, in the Palace of Versailles outside the town of Versailles, France. However, fighting ceased seven months earlier when an armistice, or temporary cessation of hostilities, between the Allied nations and Germany went into effect on the eleventh hour of the eleventh day of the eleventh month. For that reason, November 11, 1918, is generally regarded as the end of ‘the war to end all wars.”  http://www.va.gov/opa/vetsday/vetdayhistory.asp

May we remember all who have served and especially those who paid the ultimate price for our freedom.